FC Bayern has been based in the German city of Munich since 1900 and partnered with BOSS in 2017. With this collaboration, BOSS became the official fashion partner for the most successful club in German soccer history, providing a formal and casual look for both players and staff. FC Bayern has won 29 national titles and 19 national cups, and has been incredibly successful internationally, generating support from fans across the globe.

Dressed for the celebration: for more formal occasions, the players and staff champion BOSS tailoring. This expertly cut grey suit combined with black shoes and burgundy tie offer an elegant twist on the club's colours, for a sleek, sharp look. 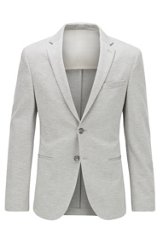 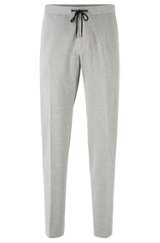 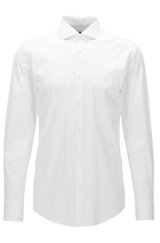 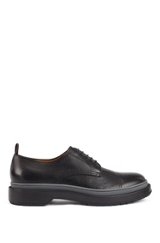 A look behind the scenes

Find Store
Share this page
LEVEL_3
Welcome back!
We have new personal recommendations
for you…
Shop now